Ignoring Health and Safety can be a costly business

The Health and Safety Executive (HSE) has released its annual report on enforcement action and prosecutions for 2016/2017. The financial impact of being found guilty of a health and safety offence is showing a clear upward trend.

This report was the first full 12-month period since the implementation of the new Sentencing Guidelines for Health and Safety Offences, Corporate Manslaughter and Food Safety and Hygiene Offences, introduced in February 2016. The latest reporting period saw an 80% increase on the 2015/2016 total of £38.8m and a huge 286% increase from the 2014/2015 figures – the last full year before the implementation of the guidelines.

It is evident that courts are not afraid to apply the full weight of the guidelines when considering an appropriate penalty. The courts are directed to consider culpability, the seriousness of harm risked and the likelihood of harm, which are divided into several different levels (including company turnover) to reflect the scale within each category.

This level of application is likely to further increase during the 2017 / 2018 period. Therefore, more than ever it is paramount that organisations should be reviewing their level of compliance with health and safety legislation and where necessary taking appropriate action to rectify any shortfalls.

Alcumus have an extensive team of experts on hand to advise, support and deliver Health, Safety and Environmental solutions. Our consultants can help with all HSE requirements and help you implement processes that keep your business compliant. 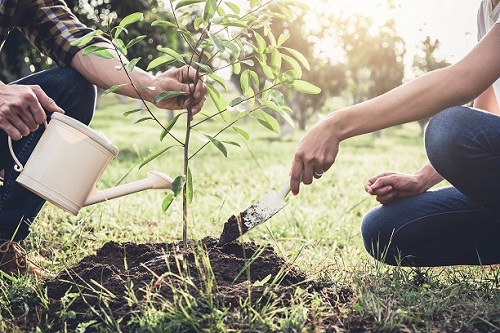 What are the commercial benefits of making your small business sustainable? 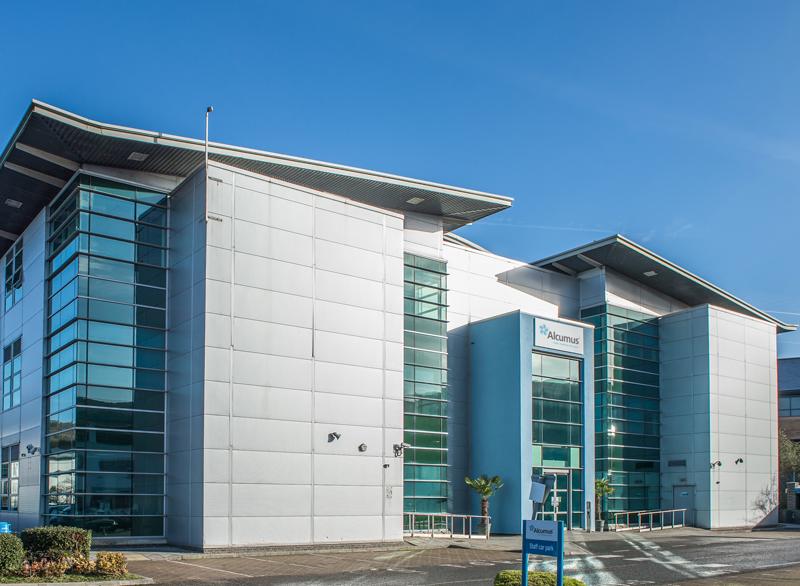 From Strength to Strength: UKAS accreditation and what it means for Alcumus SafeContractor customers. Do you know how potential clients see your business?